\"Eye of Deep Space\" is a two -dimensional 3D action game with ultra -clear picture quality. It not only has a cool combat system, but also players can also freely adjust the gods, engraved and engraved in different war situations, matching different battles, matching with different battles. All kinds of skill genres. So how to match the \"Eye of Deep Space\"? The following editors will bring you a detailed tutorial. Interested friends come and take a look. 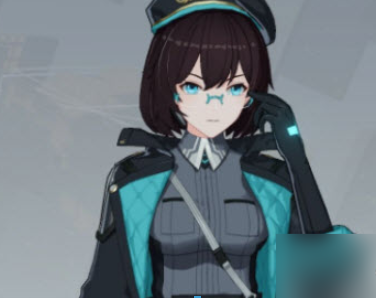 This matching error rate is very high, and the main line push map is okay.

This set of lineups can play very high explosive damage in the picture.

Detailed explanation of the civilian lineup

Promotion content Everyone thinks that the second paragraphs of Bingyuan's first or two skills can not be released. In fact, because Bing Yuan wants to produce the skill CD in the state of God, the skill CD is halved. Always throwing 1-2 skills, this is the origin of the spell machine gun.